Last night was the worst travel experience of my life. I thought the journey back from Edinburgh last week was bad, but last night the snow and ice caused havoc.

I had to attend a 'speed awareness course' in Milton Keynes after being snapped by a speed camera a few months ago. It took me 4 and a half hours to get home - a journey that should take less than an hour. The motorway was slow, but getting across Luton was a nightmare - complete gridlock. I was so stressed as my car skidded on the ice (at the rare times I was actually moving). Then the main road to where I live was littered with broken down and dumped cars and was not safe to drive on. I was rather pleased to eventually get home as I thought I was going to have to leave the car and call Pete's brother to rescue me in his Land Rover.

The 'speed awareness course' was a little too long, but was surprisingly interesting. Here's a mobile phone stat for you:

Reaction times for drivers using a handheld phone are 30 per cent worse than for driving under the influence of alcohol at the legal limit. You are also four times more likely to crash if you use a mobile phone while driving.

So, due to the travel problems, I couldn't bring myself to start this blog entry with the line I was going to use, so here it is anyway: "I was running late for the speed awareness course, but I made it in time after putting my foot down".

And finally, let me end with something fun... 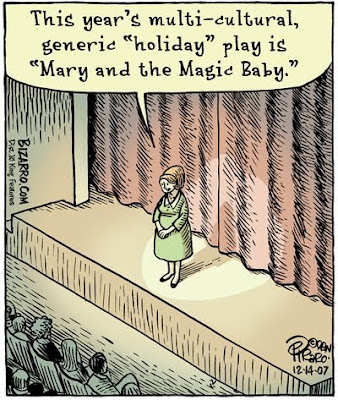 Posted by Stephen Chapman at 06:53