Following on from this posting, here are four more random items from the 'net for your pleasure and entertainment... 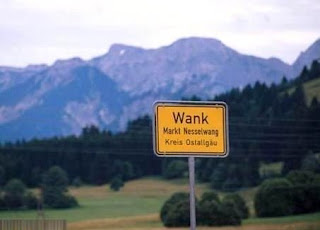 Ha
Doctor Dave had slept with one of his patients and felt guilty. No matter how much he tried to forget about it, he just couldn’t. The guilt and sense of betrayal was overwhelming.
But every once in a while he’d hear an internal, reassuring voice in his head that said: “Dave, don’t worry about it. You aren’t the first medical practitioner to sleep with one of their patients, and you won’t be the last. And you’re single. Just let it go, Dave.”
But invariably another voice in his head would bring him back to reality, whispering: “Dave… Dave… Dave, you sick bastard. You’re a vet.”

Shock
The first couple to be shown in bed together on TV were Fred and Wilma Flintstone. 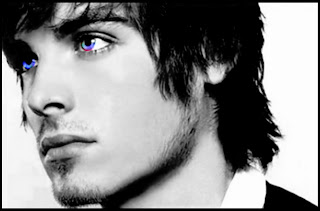